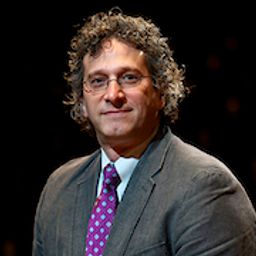 University of Toronto
Participates in 1 Session
Jeff Packman (Ph.D., University of California, Berkeley) is an ethnomusicologist who specializes in Brazilian music, popular music of the Americas, and cultural theory. He has conducted extensive and ongoing fieldwork in Bahia, Brazil, since 2002, often focusing on questions of race, social class, and cultural politics in relation to professional music making. This research has provided the basis for articles in journals including Latin American Music Review, Black Music Research Journal, and Ethnomusicology as well as a monograph to be published by Wesleyan University Press. Since 2007 Jeff has also been part of a SSHRC supported collaborative project investigating various manifestations of samba de roda, an Afrodiasporic music and dance practice from rural Bahia. His writing on samba de roda has been published in several edited collections as well as journals including Ethnomusicology Forum and Black Music Research Journal. His newest project, again supported by SSHRC, will explore the sounds, movements, and cultural politics of Bahia’s June Festivals. He currently teaches at the University of Toronto, where he is coordinator for the division of Musicology, Ethnomusicology, and Music Theory

Sessions in which Jeff Packman participates