Partie de:
Atelier 6 - Approcher la voix et la vocalité
Quand:
4:00 PM, samedi 25 mai 2019 (2 heures)
Pauses:
Circuit guidé "Montréal en jazz"   06:00 PM à 08:00 PM (2 heures)
Où:
Université du Québec à Montréal (UQAM) - DS-R510
Comment:
By turns gratingly husky and charmingly sweet, Bob Dylan’s late-period singing voice has been the source of widespread derision, scrutiny, and curiosity. From the release of Time Out Of Mind(1997) onward, Dylan’s singing has evolved as he has gained mastery over his ageing voice, enabling him to portray the progression of age by way of the voice. Of particular interest here is Dylan’s apparent ability to toggle between the two defining modes of his late-period singing – the croak and the croon – and the ways in which those extremes serve each album and Dylan’s late-period project at large. The central contention of this paper is that Bob Dylan has intentionally and strategically employed both modes of singing to serve and convey his position as a living archive of American vernacular music. This is in contrast to the popular narrative that time and age have ravaged Dylan’s ability to sing effectively. While advancing age does indeed contribute to Dylan’s ever-evolving vocal character, I posit that the intention of Dylan’s late-period singing – the reasons for which he chooses to bark or croon - is too often overlooked. This contention is inspired in large part by the release of Shadows in the Night(2015), Fallen Angels (2016), and Triplicate (2017) and the apparent improvement of Dylan’s vocal performances. The work at hand frames Dylan’s late-period singing within the context of each album’s central theme. 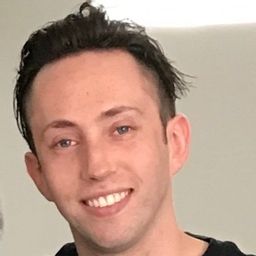