Eminem solidified his position as a great in the rap genre with exceptionally violent albums released in his 20s. The artist’s highly confessional recent works illustrate his experience becoming famous for his worst self and dealing with the public scorn that accompanied his recovery from the drug addiction he battled throughout his 30s. At the start of Eminem’s decades-long career in rap music, the artist grappled most significantly with issues connected to race. Now, as rap continually diversifies with regard to race and gender, Eminem is, at age 46, one of few older rappers still making popular music. His age is a frequent target of criticism from both the media and other rappers. The case study of Eminem demonstrates the difficulties of aging while famous and is particularly interesting in that so much of the artist’s staple material is traditionally connected to youth. Moreover, Eminem’s recent music and its reception highlight public treatment of mental illness and drug addiction as well as aging and personal growth over time. Considering in particular Eminem’s recently released albums Revival (2017) and Kamikaze (2018) and cyphers against the Trump administration and fellow rapper Machine Gun Kelly, this paper explores how visibility impacts artists’ experiences of aging. Though Eminem’s story of outgrowing his 20-year-old self’s abrasiveness and getting sober is not unique, his career offers a compelling case study in that this story unfolded before an intensely critical media, the changing genre of rap music, and, of course, the artist’s similarly aging fan base. 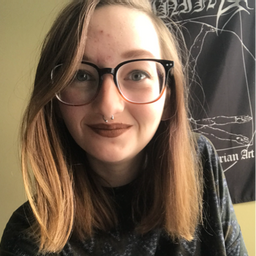