Adam Shriver: Do Human Lesion Studies Tell Us the Cortex is Required for Pain? 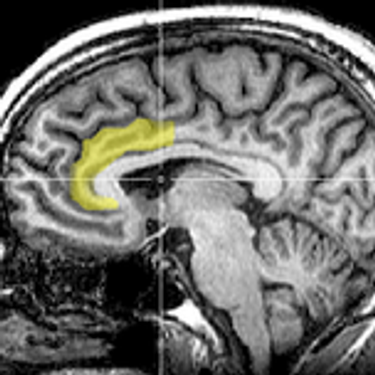 Researchers often distinguish between nociception (damage detection) and pain, sometimes arguing that a response to noxious stimulation is either one or the other. The self-reports of people with cortical lesions, however, have shown that pain is a complex experience with multiple dimensions; different aspects of pain experience can be selectively impaired.  In rare cases, some humans, after lesions in certain parts of their cortex, report that they still feel pain but no longer find it unpleasant. These lesions play a similar role in other mammals, but many non-mammalian species who probably do feel pain lack these cortical areas.  Rather than telling us anything conclusive about the role of the cortex, these findings offer a unique opportunity to study the neural correlates of sentience and to better understand the capacity to feel pain in organisms who lack the cortical regions involved in human pain.  Website 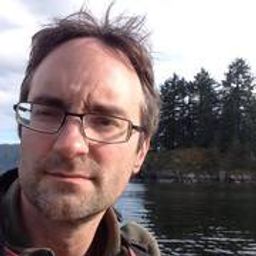 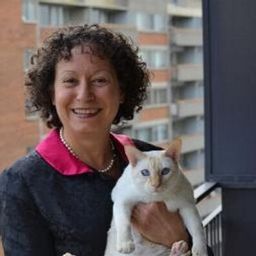