James Simmons: Now what is it like to be a bat? 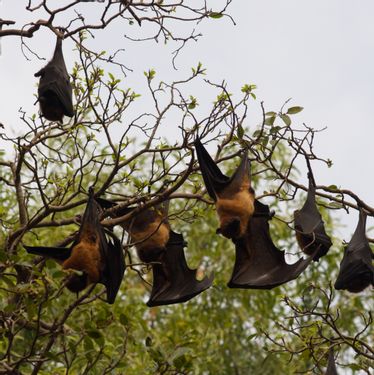 Since Thomas Nagel wrote in 1974 about echolocating bats for their alien sense of the world, the question of animal awareness has surged in biology and psychology. This is due to several factors: the reemergence of the cognitive realm of inquiry in psychology following the implosion of behaviorism, the increased appreciation of awareness as a wellspring of adaptive behavior, neuroscience seizing upon potential underlying mechanisms, and computational exploration of what awareness might mean.

The content of a bat’s percepts depends on the process of sonar, which stands apart from visual definition of our surroundings. Indeed, man-made sonar systems rely primarily upon converting acoustically-acquired information about scenes into visual displays of these same scenes so that the operator can locate objects and determine their characteristics. The “otherness” of the bat’s world derives from the absence of such a visual sonar display. Instead, there is an intrinsically auditory definition of “objects” and “scenes” that generates sharp spatial percepts from very neural representations that are very dispersed both in brain location and in time.

Bats emit a wide band of high frequencies in echolocation sounds and perceive images that portray details of objects in proportion to the bandwidth of the echoes. Wide bandwidth means sharp registration of echo delay for object distance, including the distance to different parts of the object. When the bat aims its head, ears, and broadcast beam at an object, all frequencies in broadcasts impinge on the object and then return in echoes. The bat’s resulting percepts are in focus. The object is attended to and registered as its constituent reflecting points in depth. Regular, discrete loss of frequencies in echoes caused by overlapping reflections from different parts of the object contributes to reconstruction of object shape.

Wider swathes of frequencies removed from echoes occur when the object is located off the axis of the broadcast beam, which is the region of space not momentarily the target of the bat’s attention. It defocuses the resulting percepts and by this means removes them from attention. In spite of information about individual objects being widely dispersed across auditory frequency representations and neural response latencies, the object itself is perceived as having a discrete location in distance through sharp registration of echo delay.

Continuity of the behavior of bats in surroundings that range from simple (chasing a flying insect or avoiding an obstacle in an open space) to increasingly complex (flying through a cluttered scene with branches and leaves of vegetation) to exceptionally complex and, crucially, dynamic action (flying in close quarters in company with other bats, all emitting similar sonar sounds) is part of the evidence for some kind of awareness in bats, as is the apportioning of attention to parts of scenes and the auditory mechanisms for imposing inattention on background elements of scenes. How the dispersed time and space representation comes to be compressed into the percept is the essence of the problem of how awareness is distinct from its neural underpinnings. 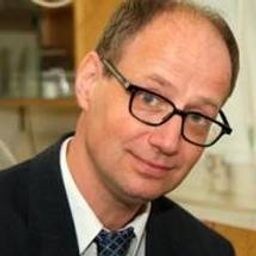 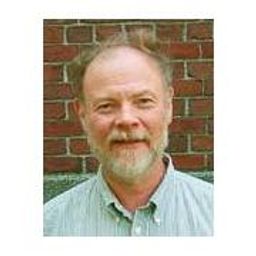