14.30  The Mutuality of Colonial Heritage in Multiethnic Paramaribo: Reality or Illusion?

Over the last decade the term “mutual heritage” is increasingly used in policy documents in the Netherlands to describe and contextualize Dutch overseas heritage in their former colonies. The use of this term implicitly assumes that more than one party is equally involved in the ownership and interpretation of heritage resources that originated from a colonial past. This paper will explore the existence of mutuality within the interpretation of built colonial heritage in a multi-ethnic society. What will be examined here is how colonial heritage, especially in the case of the built environment, can be considered to be mutual both between colonized and colonizer and between different ethnic groups within Suriname. The focus of this paper will be the interpretation of the World Heritage Site of Paramaribo in relation to identity, sense of place, and nation-building. Suriname is an appropriate example of a multi-ethnic society that was ruled by the Dutch for more than three hundred years and the immense cultural diversity is manifested in the composition of its population. By referring to the interpretation and use of built colonial heritage this paper contributes to a discussion about the appropriateness of the idea of “mutual heritage.” Through its conclusions it will aim to contribute to a further debate on the usefulness and issues raised by the concept of mutual heritage, especially when used in a multi-ethnic post-colonial society. 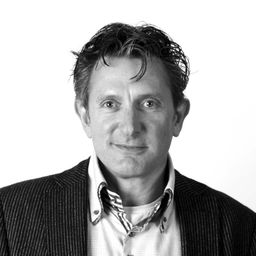