12.00  Investing Heritage Values in Religious Artifacts or Religious Values in Monuments? Evidence from the Catholic Heritage in the Iberian Peninsula

This paper will study the values and the role given to the Catholic cultural heritage of contemporary Spain and Portugal, which represents today more than 80% of national cultural heritage. It will analyze to what extent secularization is a factor of cultural heritage-making in this area, where Catholicism yet frames many dimensions of social life.

The historical background (and particularly the dictatorships, Portugal: 1926-1974; Spain: 1936-1975) has slowed down the secularization process that has begun at the same time in other European countries. The authoritarian powers consolidated the place of Catholic architecture, fine art and ritual traditions at the center of the national identities. With the democratization process, a third wave of secularization took place at the end of the twentieth century. It coincides with the worldwide explosion of cultural heritage fever and with a massive touristification of the Iberian territories. At the same time, Jewish and Muslim heritages have been reactivated and these processes are well documented. On the contrary, the Catholic heritage agency still needs to be explored: for forty years, the local clergy and the legitimate authorities have led different actions of valorization of the Catholic patrimony, such as museification of churches, creation of museums, building up of devotional objects inventories, or exhibitions in religious buildings.

Through the study of two recent local initiatives, we will analyze how the different agents (legal authorities, population, lay or religious associations, and clergy) manage to promote a new definition of religious heritage in the current Iberian societies. The Spanish foundation Las Edades del Hombre is the first case. Since 1989, with the economic support of the regional autonomous government of Castilla y Leon and local dioceses, the institution has organized nineteen exhibitions in religious buildings, transformed into ephemeral museums. Through their scenography, the exhibitions invited visitors to reconnect with their Christian roots and to revive the collective memory of the regional identity, while disseminating religious precepts. The cycle of exhibitions is itinerant and has helped tourism to grow in the cities where it stops. The case of the sanctuary-museum of Saint Anthony of Padova in Lisbon (Portugal), place where the saint is said to be born, shows that the massive presence of the tourists in the city is a key element in the conservation process and in the transmission of rituals and beliefs associated to the saint. Every day, the clergy staff in charge of the sanctuary needs to cope with non religious actors (tourists, local and foreign guides, civil museum director, pilgrims) whose funding supports the safeguarding of the place as a heritage and a religious site.

Through these cases, we will analyze: how local clergy, in association with lay, state, or regional actors, have created a pastoral speech based on the display of its cultural heritage and transformed religious heritage into a touristic resource; and how these new heritage practices have led to the rediscovery of local roots and to the conservation of cultural religious values. More generally, the Iberian cases should help to design the profile of Catholic uses of cultural heritage, to participate in a larger comparison at the European scale, and to reassess the place of religion in contemporary heritage activities. 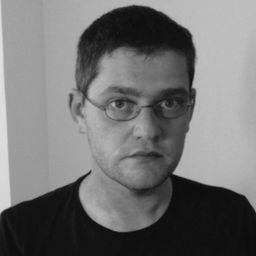 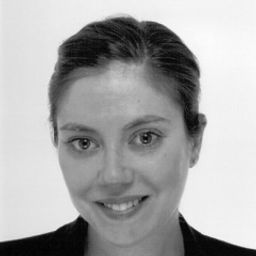