13.30  Performance as Research in Heritage: Staging Ben Jonson’s Masque of the Augurs in the Banqueting House, Whitehall

Upon its completion in 1622 the Inigo-Jones-designed Banqueting House in Whitehall opened with a performance of “The Masque of the Augurs.” Written by Ben Jonson (1572-1637), this site-specific drama portrays the tensions between courtly decorum and royal magnificence that underpin many English Renaissance court masques. The Masque of the Augurs represents a purposeful distillation of Jones’ artistic vision, taking into account the relatively austere classical exterior of the Banqueting House so that it contains—and thus focuses one’s attention on— the action.

In this paper, I will present the findings of the research project, “Exploring the potential of combining performance and digital research in a heritage context.” The project explores the use of digital technologies so that heritage practitioners, curators and historians might re-imagine and create new ways of performing in highly protected heritage buildings and sites. For example, the project will explore the practicality of developing development of an augmented reality app for the Banqueting House places Jones’ sets within their intended context, thereby enabling visitors to “see” the stories behind the Stuart court’s public face, the costs of the sets, and the names of the artisans who produced the show. The project builds on my earlier projects “Staging the Henrician Court” and “Staging and Representing the Scottish Renaissance Court,” both of which involved the mounting of large-scale theatrical productions in heritage sites—Hampton Court Palace and Linlithgow Palace. Heritage sites—when coupled with historical research and mobile applications—allow for particularly creative and dynamic (re)deployments of the past, a particularly complex endeavor involving buildings that are feats of nostalgic imaginings. 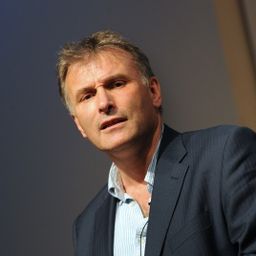