As a "continent” country, in which industrialization began as early as the 19th century, Canada has seen through deindustrialization and urban redevelopment, parts of this heritage have been either altered or destroyed. Yet, Canada still possesses a very significant industrial heritage. With Canada being a confederation, approaches to the protection and the safeguard of its industrial heritage differs throughout the provinces and territories of the country. The same is true of its history and its issues. This conference will provide an overview of the industrialization of this country, yet will focus on its heritage, with reference to National Historic Sites as an example. This lecture is an opportunity to learn more about some of Canada’s industrial heritage treasures and also about others that have been lost or altered. 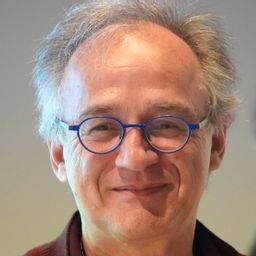