In current cultural heritage literature there is much emphasis on the uses of heritage in the construction of group identities. The (hi)stories attached to objects and traditions can have real social consequences in terms of inclusion and exclusion. Strong emotions stemming from such feelings of belonging or exclusion surrounding contested heritage frequently result in traditions becoming object of what political scientist Marc Howard Ross calls “cultural contestation” between groups in society. The most extreme forms of this kind of contestation sometimes lead to genuine nation-wide controversy. In looking for a solution to cultural contestation, Ross focuses on the contested traditions, rituals, and symbols themselves. When these can be made more inclusive, they can acquire an entirely different meaning, becoming symbols of social inclusion instead of the opposite. Government, Ross argues, unfortunately does not have the legitimacy to solve such contestation. Yet, as his own work shows, government might find itself compelled to try and mitigate it.

Because such government interventions are relatively understudied, we will analyze the role of government in the current contestation surrounding a figure from the Dutch Saint Nicholas tradition, namely “Zwarte Piet” (Black Pete), the Dutch Santa Claus’s black-faced companion. The debate is a prime example of how groups construct different narratives, thus attaching different meanings to a contested tradition. In this case narratives have led to an intense public debate between opponents of Black Pete, who see him as a remnant from a sinister colonial past and as a symbol of social exclusion, and his supporters, to whom the figure is a vital part of their identity. The debate has been so fierce over the past few years that government has been compelled to intervene. Now how has the Dutch government done this, and why?

In this paper we reconstruct the ways in which the Dutch government has tried to mitigate the contestation. We describe the various strategies the government has employed and we unravel the ratio behind its involvement. To explain the way the Dutch government dealt with Black Pete, we have chosen to use those political science and public administration theories that focus on symbols, rituals, and myths as policy instruments for solving conflicts. Such theories, after all, fit well with Black Pete as part of a heavily contested tradition and as a symbol of cultural contestation, at current subjected to change—in its narrative as well as in its appearance. 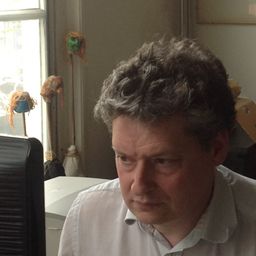 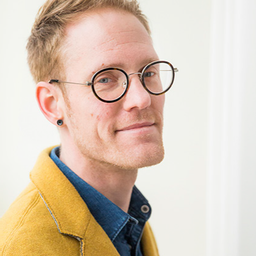