The Bata Company, which evolved from a small workshop in Zlin in the former Austro-Hungarian Empire, today being part of the Czech Republic, at the end of the 19th century, became one of the best-known largest shoe producers in the world in the second half of the twentieth century. The company was not characterised by the unique organisational structure and implementation of disruptive innovations only. Also, it is connected with significant investments in the social life of its employees. Hence, Bata founded dozens of company towns around the globe during the 1930s and early 1940s of the twentieth century. They had original functionalist architecture, creating an unique landscape and following the modern ideas and practices in urban planning, in which workers’ accommodation at that time was above the average of their housing condition both in industrialised and industrialising countries. This ideal city model involved the creation of separate zones, i.e. production, entertainment and residential areas. Thus, the company erected premises such as schools, hospitals, cultural and sports facilities. Subsequently, assets of the Bata Company were nationalised in Central and Eastern European countries where the communist parties came to power after the Second World War. Nevertheless, the remaining production and retail facilities in Western Europe and North America became the core of the new global shoemaking empire, which spread over more than 110 countries. Finally, the Bata Company closed most of its factories in the developed countries due to globalisation and de-industrialisation processes. Thereby, these company towns lost their primary function together with all-territorial and social elements of the former paternalist system. Consequently, they have gone through a process of radical industrial and urban transformation. Nonetheless, some communities there consider their industrial and urban heritage as a fundamental feature of their identity, whereas others aim to erase their industrial past. From this perspective, a community’s industrial heritage and culture are a paradigmatic example of how the past may play a vital role in the processes of the Post-Fordist industrial and urban transformation in the company towns to retain their collective identity. Therefore, this special session aims to find answers to the following questions: What development trajectories can be identified in Bata’s company towns after the loss of their primary function? How have these towns been transformed, how their landscape evolved and how actors and stakeholders responded? What about those communities on their industrial heritage and identity? Which and how public policies tools and practices were implemented for the protection of that industrial heritage, its revitalisation, and exploiting in cultural tourism? Topics: 1) Foundation of Bata Company towns, planning and development during the 20th century; 2) Development trajectories and urban planning/smart governance of the Bata's Company Towns; 3) Protection of the urban heritage and revitalization of the Bata's Company Towns; 4) Tourism and urban heritage of the Bata's Company Towns; 5) Living (in) 'Bata's Detroit's': urban utopia, society and urban heritage of the Bata's Company Towns; 6) Industrial culture heritage, resilience and path dependency of the Bata's Company Towns; 7) Developing creative cities with industrial culture heritage of the Bata's Company Towns. 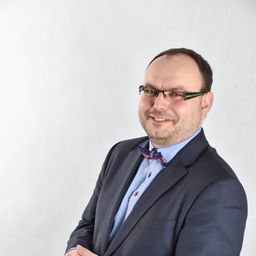 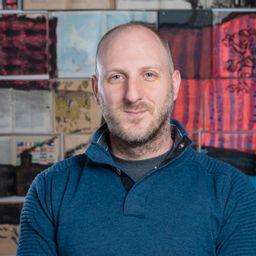