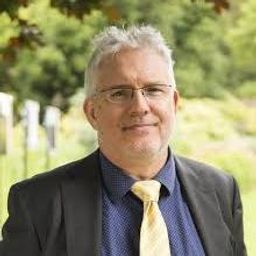 Professor Stephan Lewandowsky is a cognitive scientist at the University of Bristol. He was an Australian Professorial Fellow from 2007 to 2012, and was awarded a Discovery Outstanding Researcher Award from the Australian Research Council in 2011. He held a Revesz Visiting Professorship at the University of Amsterdam in 2012, and received a Wolfson Research Merit Fellowship from the Royal Society upon moving to the UK in 2013. He was appointed a Fellow of the Academy of Social Science and a Fellow of the Association of Psychological Science in 2017. In 2016, he was appointed a fellow of the Committee for Skeptical Inquiry for his commitment to science, rational inquiry and public education.

His research examines people's memory, decision making, and knowledge structures, with a particular emphasis on how people update information in memory. His most recent research interests examine the potential conflict between human cognition and the physics of the global climate, which has led him into research in climate science and climate modeling. As a result of his work in climate science he was appointed Visiting Scientist at the CSIRO Oceans & Atmosphere laboratory in Hobart, Tasmania, in August 2017.

He has published more than 200 scholarly articles, chapters, and books, including numerous papers on how people respond to corrections of misinformation and what variables determine people’s acceptance of scientific findings.

Professor Lewandowsky is an award-winning teacher and was Associate Editor of the Journal of Experimental Psychology: Learning, Memory, and Cognition from 2006-2008. He has also contributed around 90 opinion pieces to the global media on issues related to climate change "skepticism" and the coverage of science in the media. 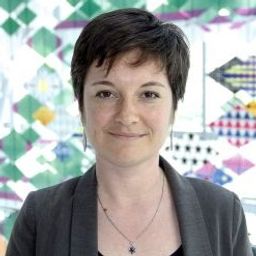 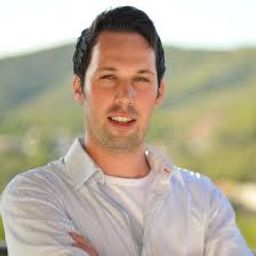