Jennifer Mather: Do squid have a sense of self? 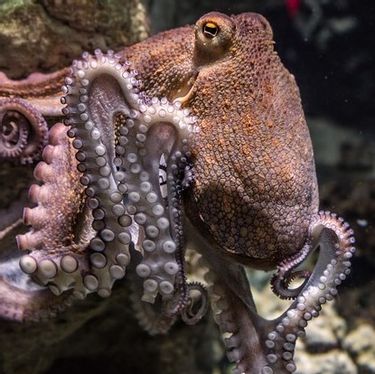 The cephalopod molluscs, with their large brain and flexible behavior, are good candidates for having complex cognition and consciousness. Octopuses have manipulative abilities and skin display system, but they are nonsocial. Squid, in contrast, are lifelong members of social groups and have complex skin display systems, used mainly during reproduction. Does this add a necessary dimension for a social sense of self? Males and females exchange skin displays during courtship; they can exhibit lateralized displays, one display to an individual on one side and a different one to an individual on the other. Agonistic male-male Zebra displays are carefully quantified as an indicator of dominance and culminate in formal display contests. Subordinates can produce a misleading intensity of Zebra displays, interrupt a male-female courtship sequence, and take advantage of a distraction to mate in a ‘sneaker’ situation. The extent to which squid actually monitor these displays is not yet known, so it is still uncertain whether they can evaluate their relative display performance to judge their sense of self.

Godfrey-Smith, P. (2016). Other minds: The Octopus, the sea, and the deep origins of consciousness. Farrar, Straus and Giroux. 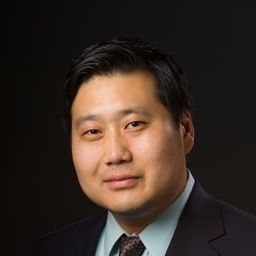 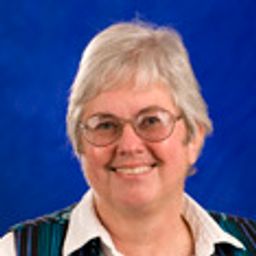