Themes:
Heritage Changes PlaceCo-Construction and Community Based HeritageActivists and Experts
What:
Regular session
When:
9:00, Tuesday 7 Jun 2016 (6 hours)
Where:
Concordia, John Molson School of Business Building (MB) - MB S1.401
How:
Involving communities, visitors or the public is frequently presented as one of the major tasks of museums and heritage sites in current global movements toward new collaborative paradigms (Golding and Modest 2013; Watson and Waterton 2011). Co-production is a highly current issue, and a proposed emancipatory solution to the authorized heritage discourse, which seemingly has reached a critical juncture. Scholarship has echoed calls from communities for more direct involvement in the presentation and management of heritage and material culture. However there is also a strong critique within the literature and a sense of dissatisfaction from professionals around the gap between the well-meaning rhetoric and practical realities—its effects have more often been tokenistic than transformative. This important critique has brought to the fore the issues of power and inequality in co-production, often drawing on the imagery of the ladder or spectrum of participation (Arnstein 1969; Simon 2010). It has also tended to optimistically re-employ these same critical modes to reimagine co-production practice.
This session invites new perspectives and new approaches to co-production that go beyond these strictly critical modes. The session aims to push the debate beyond the current focus of co-production debates which view co-production as something that takes place at various levels; the recognition of co-production as inevitably messy; and as meaning very different things to policy-makers, practitioners and almost nothing to the "public." We encourage papers to get up close to the recognized issues of power, hegemony and domination, but also beyond, in a "post-critical" vein. This might include new languages, metaphors and imaginaries to address the roles, relations and stakes involved in the co-production of heritage, as well as approaches taken from a variety of disciplinary traditions. We therefore invite contributions drawing from diverse theoretical perspectives such as actor-network theory (Latour 2005; Bennett 2007), assemblage (Deleuze and Guatarri 1987; Macdonald 2009) and non-representational theory and affect (Thrift 2010; Waterton 2014).
We invite theoretical and/or empirical contributions that explore the processes and practice of co-production along different terms, to generate a richer understanding of the politics of co-production and its progressive possibilities for change. We particularly invite contributions focusing on professionals’ experiences of co-production and their shifting understanding of expertise, knowledge practices and professional identities. With these issues in mind, we invite papers along (but not limited to) the following themes:
● how alternative framings of co-production change understandings of heritage;
● the merging of local knowledge/professional expertise;
● how knowledge and knowledge practices are constructed in empirical examples of co-production;
● how professional values/subjectivities are being challenged or altered in response to the imperative to co-produce;
● how emotion and feelings of belonging encourage co-production and/or co-management to flourish. 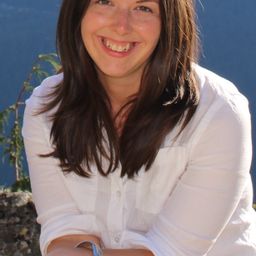 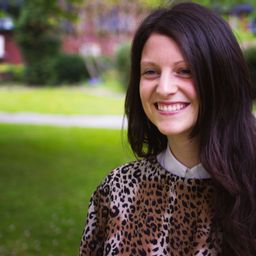 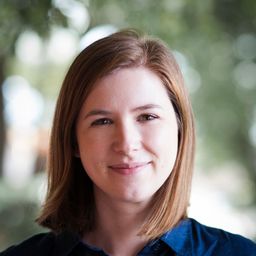