With Co-author Caitlin Gordon-Walker
Ethno-cultural groups in Canada use community centres as cultural spaces to promote a sense of belonging, make sense of their place within broader Canadian society, and strategically assert their voices in the public sphere. This paper explores the nature of the “heritage” and “citizenship” expressed in these communal spaces through their practices of public exhibition. It considers the deployment of such “ethnic media” from two perspectives: the bottom-up construction of communities of identity within their heritage media; and the top-down enforcement of social inclusion and “recognition” mobilized through such sites from the outside. In 2006, the government of Canada announced two “Historical Recognition” programs that pumped millions of dollars into ethno-cultural heritage exhibitions. The programs were part of official apologies to those Canadians affected by government internments and immigration restrictions during the two world wars. The paper problematizes these government moves within the global trend to use heritage policies to mitigate cultural contestation, rather than address racism and structural inequalities. The community centre exhibitions are inspected as new sites of contestation between the top-down initiatives of government and the bottom-up community expressions of heritage. 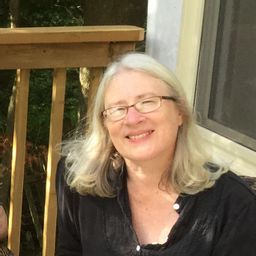