11.00  “That’s Not a Term I Really Use": Investigating Stakeholders’ Understanding of Heritage

Before we can begin to understand what heritage changes, we have to understand the fields of power and significance in which it operates. In the United States, official discourse frames the value of heritage sites associated with the deep Native American past as archaeological sites, an interpretation that is consistent with settler colonial ideologies. This narrative generally obfuscates connections between the heritage of the sites and contemporary peoples and it effaces the history of colonialism and dispossession. A study of stakeholder-defined heritage at two contested sites in the central Midwest revealed both congruencies and conflicts in diverse constituencies “articulations” of the value of the sites. The study also problematized the term “cultural heritage” as it is understood and used by the different constituencies associated with the sites, particularly the Native Americans culturally and historically affiliated with the region. It also highlighted the positions of the constituencies within the broader fields of power implicated in the contested nature of the sites. At one site, Mounds State Park, a proposed dam and reservoir “Mounds Lake” project would inundate a large portion of the site. At Strawtown Koteewi, Native American tribes have made repatriation claims under the auspices of the federal Native American Graves Protection and Repatriation Act (NAGPRA). Discourse analysis of the public record of the debates about the Mounds Lake project revealed that the cultural heritage at the site was strategically deployed as a means to achieve broader objectives. 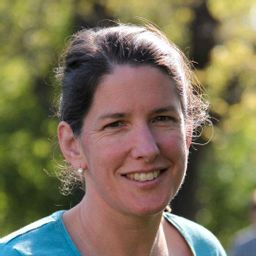