10.00  Memorial Space at a Jesuit Cemetery in French Guiana: Social Repercussions of the Archaeology of Plantations

This paper will reflect on the development of a commemoration project that attempts to open a dialogue with descendant communities from the slave-trade period in French Guiana. The collective memory of slavery is a very sensitive issue amongst residents of the Caribbean region and we use twenty years of archaeological and historical research at the Loyola plantation site to present the various questions with which we are confronted in order for the local population to appropriate the spirit of place. The plantation is located ten kilometres from Cayenne, and under Jesuit rule it was slightly over one thousand hectares in area. At one point, nearly five hundred slaves toiled at the production of numerous of cash crops such as sugar, coffee, indigo, and rum under the supervision of a handful of missionaries. From the remains of the cemetery where approximately a thousand people (slaves, Indigenous peoples and white people) have been interred, we hope to explore the limits between the commemoration of memory and glorification of history. As a tool to open meaningful exchanges and dialogue with the descendants of the African population about the practice of slavery and the condition of the enslaved during the colonial period, we erected a cross in the centre of the cemetery as it was depicted in an illustration dated to the 1730s. Our action had an immediate response from the local population and the cemetery became a focal point for them. Curiously, this act provoked visceral reaction from French governmental agents. 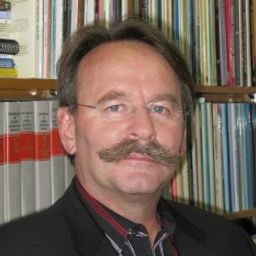