11.00  A Critical Eye in the Mirror: Building a North American Research Agenda on the Preservation of Intangible Heritage within Library and Information Science

Intangible cultural heritage is tightly coupled with material culture in a variety of ways. Learning traditional languages is helped by access to dictionaries, grammars, oral histories by native speakers and other written and recorded materials. Libraries, archives and museums have traditionally served as custodians of much of the material culture that might assist in the preservation of intangible heritage, but they also have not traditionally conceived of the preservation of the intangible as part of their mission. The museum community has, over the past few decades, begun to change in that regard, and museums such as the National Museum of the American Indian have explicitly committed themselves to supporting the continuation of forms of intangible heritage. The library and archives communities, however, have been somewhat slower to recognize a place for themselves in support of the preservation of intangible heritage. 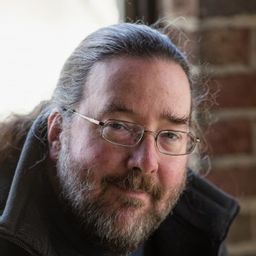