16.00  Citizen Groups and Their Vision of Heritage in the Making of the 2012 Quebec Cultural Heritage Act

The Quebec Cultural Heritage Act, adopted by the province’s National Assembly, came into force in 2012, replacing the Cultural Property Act (1972), which dated back forty years. It took five years for the text to be adopted. Two consultations were held during this period. A first consultation involved traveling to twelve Quebec municipalities, hearing two hundred and two submissions and receiving one hundred and nine online comments. Around fifty submissions were filed during the second consultation held in Quebec City.

The many debates triggered by these consultations helped to define the broad outlines of the new legislation and the nature of the heritage to be protected. The proposed paper will analyze citizen input provided during these debates. It intends, more specifically, to highlight the contribution of heritage preservation associations in the construction of contemporary heritage in Quebec, thus adding to reflections on theorizing with respect to the field of heritage studies. 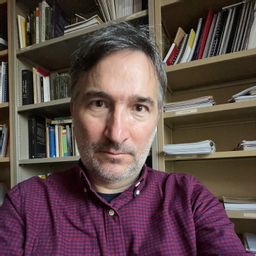