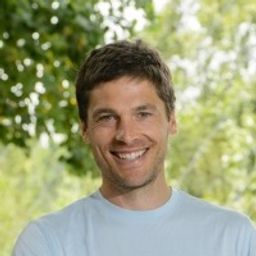 Nationally recognized as one of 40-under-40 professors who inspire, Klotz has received multiple institution-level teaching awards for his classes and close work with undergraduates, eleven of whom have earned Graduate Research Fellowships from the National Science Foundation. He was an early adopter of massive open online courses. One is currently offered through Courseraand has reached tens of thousands of learners around the world. Another, on Sustainable Energy Innovation, led to real projects on at least three continents. Klotz also advises influential decision-makers that straddle academia and practice, working with the Departments of Energy and Homeland Security, the National Institutes of Health, the World Bank, Resources for the Future, Evidn., and ideas42, among others.

Klotz is a regular columnist for the Behavioral Scientistand has written for venues such as Fast Company, The Daily Climate, Inside Higher Ed,and ASEE Prism. His first scholarly book is, Sustainability Through Soccer: An Unexpected Approach to Saving Our World. (Before his academic career, Klotz was a professional soccer player.) His next research-based book, Subtract, comes out IN APRIL, 2021. 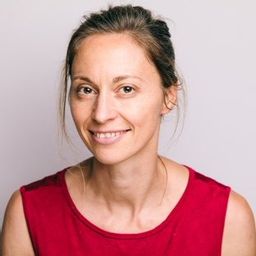 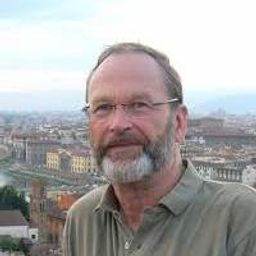 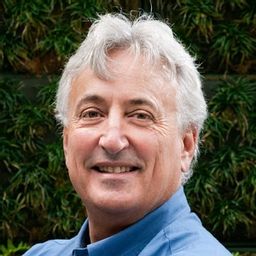 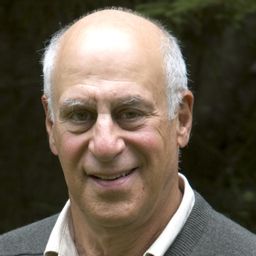 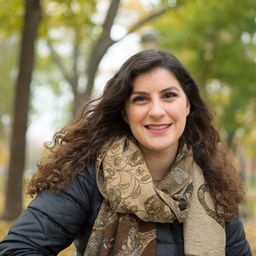