Arthur Reber: A novel theory of the origin of mind: Conversations with a caterpillar and a bacterium 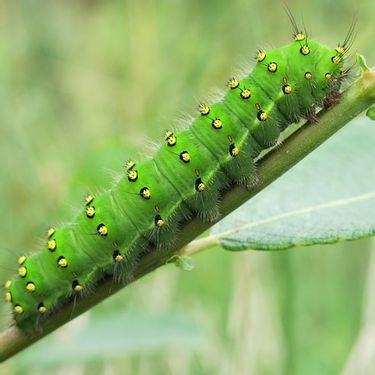 Arthur Reber (Speaker)
Adjunct Professor University of British Columbia
Suzanne Held (Moderator)
Bristol Veterinary School (University of Bristol)
In a soon-to-be published book I put forward a radical theory on the origins of mind, dubbed the Cellular Basis of Consciousness (CBC). It begins with a simple assumption: that sentience is old, very old, as old as life itself -- in short, consciousness, phenomenal awareness, is an inherent feature of life. Prokaryotes, the simplest of organisms, have minds -- though they are very tiny and don't do much. There is a surprisingly large literature in the microbiology of unicellular species that supports this position and we'll take a quick look at it. The CBC model also has philosophical implications and resolves a number of vexing problems in the philosophy of mind including the (in)famous Hard Problem, "How do brains make minds."
Reber, Arthur S. (2016) The First Minds: Caterpillars, Karyotes, and Consciousness. Animal Sentience 11(1)
Bray, D. (2012). The cell as a thermostat: how much does it know?. In Advances in Systems Biology (pp. 193-198). Springer New York.
Reber, Arthur (2018) Where We Get Serious: The Cellular Basis of Consciousness . (Chapter IV of Reber (2019) A novel theory of the origin of mind: Conversations with a caterpillar and a bacterium. Oxford University Press . For an advance copy of the chapter, email the author at areber@brooklyn.cuny.edu 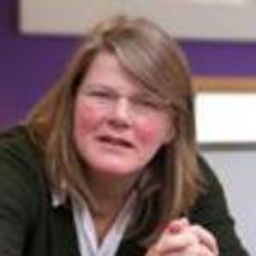 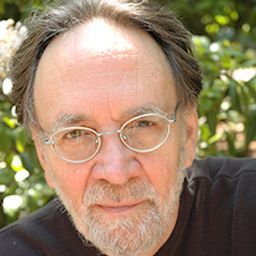