Reawakening the coal mining landscape in Taiwan I

Many of the remained big scale Industrial heritage in Taiwan were the products of the Japanese colonial period between 1895 and 1945, which spans the first half of the twentieth century. This fifty-year colonial industrialisation is arguably Taiwan’s most influential industrial heritage because it began a rapid process of modernisation that is continuing today. The key to this process is the industrialisation that led to the development of main parts of the island, catalysed new communities and social patterns and structured daily life. Many of these industrial sites have now become heritage sites for tourism and creative development. Moreover, the interpretation of these sites highlights the re-contextualisation of the Taiwanese legacy from both political and economic perspectives. A society in which industrial heritage is influenced by the increasing convergence between cultural tourism, museumification (i.e. the process by which a particular heritage is recognised to the extent that it is turned into a museum) and commercialization. Furthermore, new relationships are created with the common identity of minors and local people, which reflect the patterns and trends of wider economic, social and cultural changes. The section concludes by offering a deeper understanding of the valorisation of industrial heritage in Taiwan and its influence on broader Taiwanese narratives of geopolitics and global heritage agenda.

By August 2020, in Taiwan, there are 2,664 listed heritage in relation to constructions in which include 586 industrial properties. According to the recent research, 11 coal mining landscape areas are identified into the group of potential serial landscape in Taiwan. This prototype session aims to demonstrate the coal mining industrial legacy in Taiwan from the angle of its representations, culture, territories, of its global context and of their documentation and recent development. Regarding the Taiwan Coal Ming heritage agenda, it raises the following discussion: how to shape the brand of industrial heritage together with the approach of cultural tourism that is forged, including modern cities, company towns, or the neighborhoods communities undergoing significant economic, social, and cultural changes? What are the strategies beyond mere conservation, such as the Cultural Route Program and Place-Making Policy? What are the contributions and issues of the increasingly popular storytelling? What about branding strategies, which have positioned vast requalification operations on a planetary scale, particularly in the Post–COVID-19 world?

This session is organized by Associate Professor Kuang-Chung Lee from College of Environmental Studies, National Dong Hwa University, together with two co-organizers, Associate Professor Hsiao-Wei Lin from Department of Architecture, Chung Yuan Christian University, and the Associate Researcher Dr. Chao-shiang Li from Cultural Research Center, China University of Technology. The panellists include the principal, David Gong, of Xi-Pin-Xi Coalmine Co., Ltd., assistant professor Sin-Heng Wang from National Yunlin University of Science and Technology, and the representatives from Asian Network of Industrial Heritage (<https://anih.culture.tw/index/en-us>), and the practitioners and scholars who depth engage with Taiwan’s coal mine heritage. 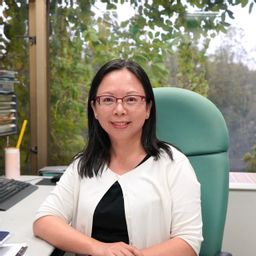 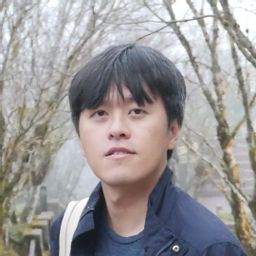 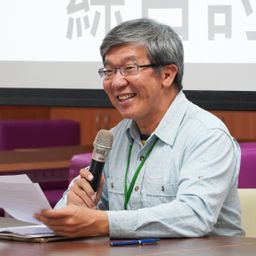