This session focuses on company towns from the perspective of urban planning. “Company towns” are here defined as single-enterprise planned communities, usually centered around a single industry, where a company commissions an urban plan, builds housing for its workers, and sets up recreational, commercial, institutional or community facilities. While these are now endangered by a second wave of deindustrialization, we observe that, aside studies or monographs of individual towns that populate the literature, no reference framework exists that would allow for their analysis or their preservation as built environments as a whole. The purpose of this session is to start to build such a framework, and contribute to the “reloading” of industrial heritage corpuses and practices by bringing in a very little-known corpus under the light of a seldom explored paradigm, modern urban planning, that itself poses new challenges to the habits and policies of heritage preservation. In that sense, exploring 20th century company towns can contribute to both the redeployment of the research on industrial heritage and to the knowledge on how industrial heritage can contribute to a sustainable urban development today.

In order to do so, this session calls for papers that look at the historical and spatial factors that link company towns beyond region or country borders, especially in terms of urban planning. It thus proposes to consider planning as an art of making places (instead of managing spaces), from the original design of company towns to the preservation issues that mark the processes, actions and intentions of urban planning today. Three lines of inquiry are specifically suggested: a) the making of symbols that give meaning to the living environment, for example through the use of vernacular or historical built forms; b) the circulation of ideas and theories between company towns; and c) the technical, economical and legal means that have given them a tangible form or that support their preservation as urban heritage and as meaningful places nowadays. 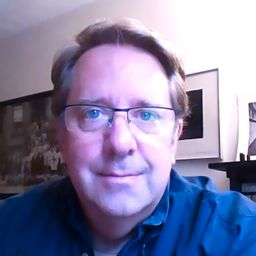