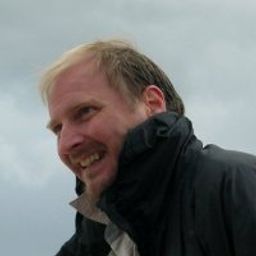 Glasgow School of Art
Participe à 1 Session
Dr Stuart Jeffrey is Research Fellow in International Heritage Visualisation at the Digital Design Studio of The Glasgow School of Art. Stuart studied a combined honours degree in Computer Science and Archaeology at the University of Glasgow and completed his PhD in three dimensional modelling of early medieval sculpted stones, also at the University of Glasgow, in 2003. His work at the Digital Design Studio covers all aspects of heritage visualisation and the use of new technologies to create records, analyse, interpret, re-interpret and represent every form of heritage from built to intangible. Current projects and research interests focus on co-design and co-production of 3D visualisations and how these processes transform and impact on the relationships between the individual, academia and broader communities of interest and the heritage being studied.
Before joining Glasgow School of Art Stuart worked for a number of years for the West of Scotland Archaeology Service and joined the Archaeology Data Service (ADS), based at the University of York, in 2006. As Deputy Director at the ADS he managed a number of major digital heritage research projects funded by JISC, the AHRC, the European Union and the NEH. Stuart has published extensively on diverse topics in archaeology and computer science, including, medieval sculpted stones, archaeological informatics, visualisation techniques, digital preservation, resource discovery and reuse, linked data, natural language processing, and the use of social media in archaeology. Stuart is a Member of the Chartered Institute for Archaeologists and a Fellow of the Society of Antiquaries of Scotland.
Jeffrey, S., Hale, A., Jones C., Jones, S., & Maxwell, M., The ACCORD project: Archaeological Community Co-Production of Research Resources . In Proc. 42st Int. Conf. on Computer Applications and Quantitative Methods in Archaeology (CAA), Université Paris 1 Panthéon-Sorbonne. Paris, France, 2014. 2015 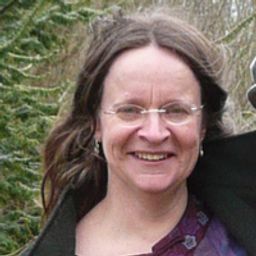 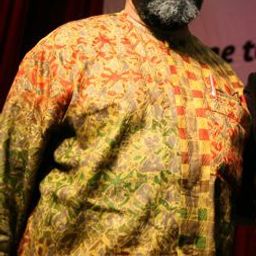 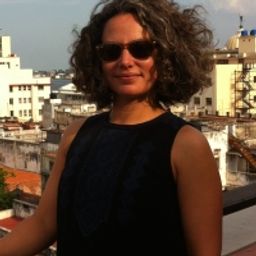 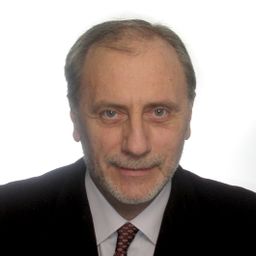