The inventory, in its broadest sense, can be summed up as follows: a cold accumulation and periodically updated layers of knowledge. Heritage inventories, however, do not fall within such a pure mechanics of listing. They cannot be lessened to the work of speculative classification that would find legitimacy through the increasing number of objects and the constant sedimentation of knowledge. Heritage inventories result from a process of filtering; that is, a selection based on values that may vary according to the point of view, the actors involved, and the historical period. Heritage inventories share knowledge between two entangled weaves: the registration of facts and observations about heritage and the collection of data on the objects that might become heritage in the future. Heritage inventories are the products of negotiations between science, policy, and law. They are mediating tools in heritage policies and as such, they have a threefold potential: to transform the values that the social body gives to cultural properties; to exert influence on doctrines of conservation; and to produce a normative material that objectifies protection through the standardization of the heritage inventory. Heritage inventories have been established at the global scale as fundamental tools for heritage recognition and have long guaranteed the monopoly of the nation state in the heritage selection. However, social reconfigurations nowadays distance the state and concomitantly favor participatory approaches to heritage.

This paper will question how the usage of inventory varies in this new global context. Drawing on examples from Europe, Southeast Asia, and Western Africa, on which we have conducted research, we will show the global reach of the participatory movement all while arguing the flexible and plural character of inventories according to the social, political, cultural, and economical universes.

First of all, we will analyze the standardization strategies developed in the framework of national heritage policies, and the mimetic processes that found these policies and that are the result of the competition of national policies, the dissemination of models, and the pressure of international norms and conventions. We will consider national inventories as the matrixes of a heritage standardization imparted by the State that sometimes push scientific concerns in the background to endorse legal techniques for the protection of cultural properties or, in a more classical way, prove the ownership of dispossessed or illegally exported cultural properties.

Second, we will analyze the social revendications that take over heritage inventories under the influence of the principle of participation that has been introduced by the Rio Declaration (1992) and the Aarhus Convention (1998). We will discuss the notion of participatory inventory that has emerged since then and its epistemological outcomes. We will posit that expertise on heritage identification and recognition are no longer the preserve of institutional bodies. The issue of participation has been brought to the attention of the Council of Europe’s Framework Convention on the Value of Cultural Heritage for Society (2005): since then, citizens and communities have been invited to join the process of identification, study, interpretation, protection, conservation and presentation of cultural heritage, as well as the reflection and public debates dealing with the challenges that cultural heritage represents. The production of heritage policies through public debates represents an epistemological revolution. It is a symptom of the subversion of heritage policies as the exclusive expression of the State’s perspective, and strives for the reconfiguration of social responsibilities in the field of heritage. 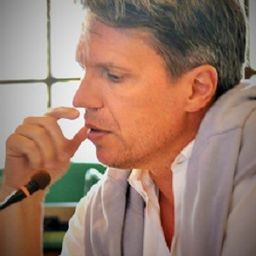 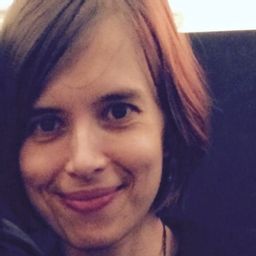