Thinking Through the Museum: Difficult Knowledge in Public

The Canadian Museum for Human Rights opened to the public in September 2014. Yet this "first museum solely dedicated to the evolution, celebration and future of human rights," met serious criticism from a variety of stakeholders before it even opened its doors. These stakeholders included Indigenous and Ukrainian communities, anti-poverty activists, feminists, gay rights activists, and disability advocates who questioned some of the museum's key curatorial choices in framing issues of rights and their historical violation, and drew attention to ongoing injustices, close to home (particularly in Winnipeg), that the museum's narrative elides. Conflicts like these, and attempts to quell them, are increasingly common as museums across the globe take up the charge of representing histories of injustice. Yet rather than retreating into controversy-avoidance, how might these significant cultural institutions proactively turn such inevitable challenges into opportunities for learning and dialogue? Can museums' social justice mandates extend beyond proclamations about global inequities on their gallery walls, to the diverse communities on their doorsteps? What new tools and methodologies might be developed for productive, ethical engagement with the painful histories around us if we invite scholars, artists, and community members to join together with museum professionals in collaboratively thinking through the museum?

This roundtable discussion will be conducted by a Canadian based research team that is embarking on a three year grant, which will bring academics, curators, museum educators, students, artists and activists “think through the museum” in relation to the “difficult knowledge” of traumatic histories and ongoing legacies of violence and conflict. In brief, in relation to this year’s ACHS conference theme: what might the heritage of difficult knowledge change, if productively curated?  Presentations will address: slow museology and conflict; game methodologies to address victim competition; children and difficult knowledge; counter-museums and social justice, failed politics of recognition, museum leadership and structure, and indigenous curatorial practice and settler colonialism.  While the Canadian Museum of Human Rights will be a central focus, participants will also draw on their broad field of engagement, including museums in Poland, South Africa, northern Canada, the United States, and Germany. 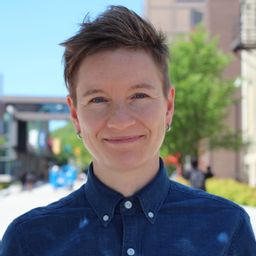 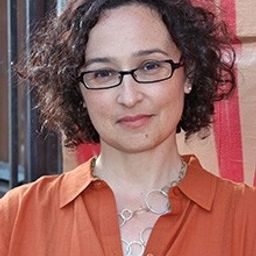 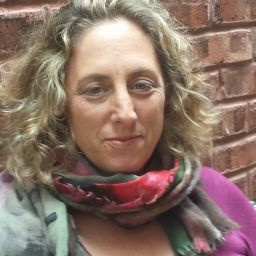 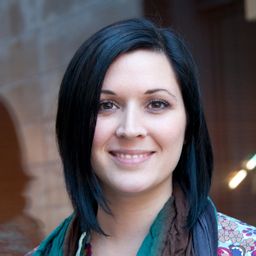 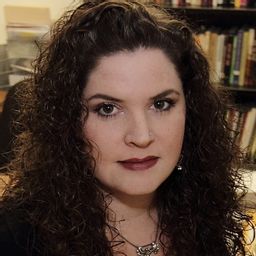 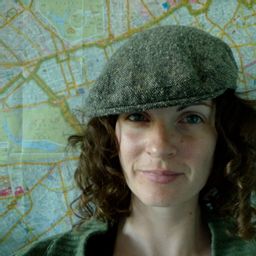