Architectural historian John R. Stubbs suggests that architectural conservation is concerned with historic buildings and their sites as well as their associated accoutrements, such as furnishings and fittings. But what happens if the building itself is not seen as “historic” or even worthy of a heritage designation, much less conservation, while its site and furnishings are significant in aesthetic, cultural or social terms; in other words what happens when a building’s decorative arts trump its own fabric and design? While the moveable objects in such a case oftentimes find their way into history or art museums, this situation is particularly troubling for decorative arts attached to the building or embedded within its fabric, and for the gardens or landscape art that surround it. Such questions are even more relevant when “art” conservators are involved, since many of these objects are rendered in materials associated with the crafts, made by anonymous makers or by means of semi-industrial processes, and as such may not be viewed as worthy of conservation. This is especially true in light of the rejection and feminization of ornament within western art discourses that prevailed throughout most of the twentieth century, in conjunction with the destruction or threats of destruction of ornamented buildings through urban renewal projects. In the cases where objects are relocated to museums, this culling process is, in itself, highly political and class contingent.

Recent decorative art and craft theory has argued convincingly that an object’s meaning is embedded within its physical, social and cultural contexts - that rather than understanding these objects as autonomous art objects, their significance is derived from their place and its function therein. Traditionally, and still today, decorative art objects have been understood to be dependent upon their architecture, even secondary to it in terms of symbolic importance. While recognizing that objects do have social lives, as do buildings, this roundtable shall focus upon the integration of the building and its decorative arts as a unit, particularly when the usual architecture/decoration value hierarchy is reversed. In order to accomplish this, the panel will consider whether decorative art theory, so important when heritage concerns were codified in the late-nineteenth centuries, can, within its current debates over a hundred years later, contribute to critical heritage studies. Participants

in this roundtable session will addresses what heritage changes for the decorative arts in the context of the twentieth century and what decorative art theory can change for heritage studies. The proposed participants bring together experience in the intersections among architecture, decorative art and craft discourse, including gender and postcolonial concerns, understanding of collection strategies and the implications of connoisseurship, knowledge of interdisciplinarity within academic institutions and implications for it in the field. This international roster of participants includes scholars, artists, curators, and museum directors, chosen to represent a range of viewpoints and experiences in the roundtable discussions.

This panel will comprise ten minute presentations based on specific case studies from each of the six-eight roundtable participants, followed by a structured discussion chaired by Dr. Sandra Alfoldy in which the audience is invited to participate.

Core questions and themes to be addressed include:

1\. What might be the relevancy of decorative art theories to heritage studies?

2\. If heritage is a symptom, what is it a symptom of in terms of the decorative arts within architectural settings?

3\. What is at stake for competing interest groups within the arts and heritage communities when resolving issues around decorative arts?

4\. Is a reconsideration of the value ascribed to the crafts and the decorative arts within an architectural and heritage context a form of decolonising art’s history?

5\. How can appropriated decorative schemes that were integrated into an architectural context and created when decorative appropriation was normative, be incorporated into current heritage programs in a way that respectively acknowledges how such appropriation is today considered problematic?

6\. How can museums concerned with heritage represent the decorative arts as processes rather than just the completed object, where process is seen as integral to understanding the object, an approach in line with the concerns of anthropologist Tim Ingold?

7\. What is the heritage relevance/value of the documentation of the decorative arts in situ, when the in situ objects no longer remain?

8\. What is the impact on heritage conservation funding when the building is secondary in value to the decorative elements? 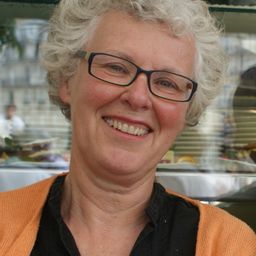 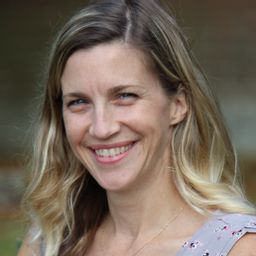 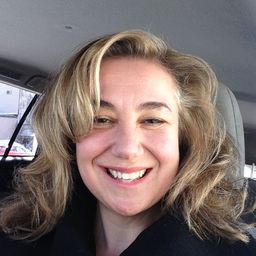 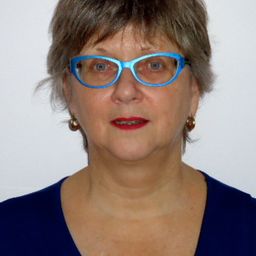