11.30  Un-Erasing the Indigenous Paleolithic: Re-Writing the Ancient Pleistocene Past of the Western Hemisphere (the Americas) 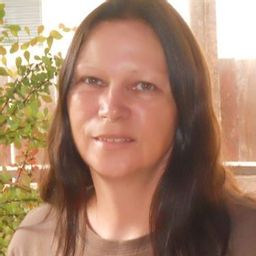