09.20  All and Each: The Dynamics of Scale in Digital Heritage Cultures

Within the last ten years, open-access web-based technologies have provided new methods for fostering engagement between cultural heritage organizations and their audiences. At the most basic level, this might include utilizing social media to tag, share, or comment on cultural content. Increasingly, there is also an emphasis on re-using, re-mixing, and distributing content, which signals a shift in the positioning of audiences from cultural consumers to cultural producers. The logic of participation and shared ownership, frequently glossed as the democratization of knowledge, belies much of the public discourse around web technologies. However, the institutional imperatives that drive their development have sometimes given cause for unease regarding the maintenance of autonomy for those using them. Most debates focus on how far the enabling aspects of online participation also pose a threat to control over personal content, or to representation of that content.

Michel Foucault’s later work on “governmentality,” or the rationality of government, speaks to this concern. In the 1979 lecture, “Omnes et Singulatim: Towards a Criticism of ‘Political Reason,” he proposed that Western modes of government rely on the limited freedom of individuals for their continued functioning, an idea that both parallels and challenges current debates. Instead of stating the relationship between organizations and audiences in oppositional terms, Foucault identified the mutually reinforcing relation of all and each, “to develop those elements constitutive of individuals’ lives in such a way that their development also fosters that of the strength of the state.” The suggestion that these totalizing and individualizing effects work to bolster one another is an important insight for the theorization of scale with regard to the dissemination of digital cultural content.

Furthermore, in the heritage context, the dynamics of all and each support a method of investigating, more closely, the negotiation of those audience relationships outlined above. As Chiara De Cesari (2012) observes, in focusing on the homogenization and cultural imperialism of heritage structures, scholars have sometimes been less attentive to the capacities of localized groups and communities. These dynamics highlight the interplay of power relations at different scales and stress another important aspect of government, that it is not always successful in its regulative aims; therefore its strategies are diverse and undergoing constant revision.

This paper will investigate the move of all and each as it relates to the digital cultural heritage project, “Europeana.” Europeana is one of the more recent attempts by the European Union (EU) to confirm Europe as a unified entity through the notion of a shared cultural heritage. Funded by the European Commission (EC), the EU’s executive body, Europeana demonstrates this move very clearly; it is precisely the involvement of individual users and organizations that furthers its aim to promote a distinctly European space online for heterogeneous cultural objects and experiences. A similar political imperative is implicit in its technical functionality and examination of these elements reveals the myriad scales at which Europeana operates: from a single node of the data model to the larger, supranational scope of the web portal. This case study will provide a way into thinking about the mediation and structuring of relationships between individuals and organizations, and about techniques of government as exercised through large-scale web aggregations. Such techniques operate at the level of the continual reconstruction of user identities within the wider frame of digital heritage cultures. 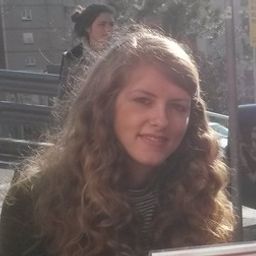 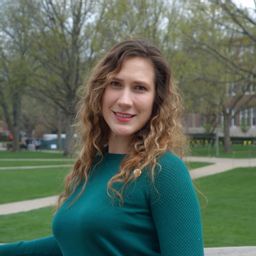