09.00  Social Resilience Building, a Strategy for Reintegrating Historic City Centres to the Modern Cities: The Case of Tabriz Bazaar, Iran

The social and economic disintegration and isolation of historical centres of cities from the modern areas is an important cause of their decline. Since it is not always possible to predict future changes in the rapidly globalizing world, the traditional “engineering” approach to urban heritage conservation that normally underestimates the necessity of community support is widely questioned. Today, scholars and professionals advocate the idea of resilience building in cities.

Building resilience in a historical city centre means making it able not only to recover from the external shocks and pressures, but enabling it to regenerate and transform itself in reaction to changes and disturbances. In other words, the resilient historical city is not only well-conserved, but is enabled to generate creative responses to changes of its economic, social, and physical environment.

This paper will focus on the social aspect of resilience, and how its enhancement can be viewed as a strategy for reintegrating historic city centres with the developing modern cities surrounding them. Here, the concept of social resilience is linked to the two concepts of social diversity and equality. The logic behind linking these concepts is that the enhancement of the capacity of a historical city centre for social diversity and equality will develop a social capital within it, on which it can rely in times of crisis. Furthermore, equality and diversity of the users and investor groups in the city centre can lead to its social and economic reintegration within the modern city.

The first part of the discussion will be a review of the recent approaches of urban heritage conservation in relation with the resilient city discourse. In the second part, the case of Tabriz Bazaar (located in Eastern Azarbaijan province of Iran) will be presented to help develop the discussion based on a real-world and tangible example. Tabriz Bazaar is a World Heritage site and a market place made of interconnected open and covered spaces. Through ethnographic research conducted in four phases of fieldworks from March 2013 to September 2015 in Tabriz, the current state of social diversity in spaces of Tabriz Bazaar was mapped. The territory definers and the ones who normally adapt themselves to the defined territories, based on the local cultural context, were identified in the bazaar. Qualitative and quantitative observation techniques and semi-structured interviews were conducted during the fieldwork. However, the general approach is qualitative.

Comparing the current state of territory-defining patterns in the bazaar with the perceptions and expectations of each group form it as a public place; this research will critically explain and question the levels of social diversity and equality of user groups (especially women) in using public spaces in the bazaar. Then, it will discuss the impact of the two mentioned social factors on the isolation of the bazaar from modern Tabriz. Finally, the relationship between the state of tolerance for social diversity and equality in historical cities and their social resilience will be explained. In conclusion, the paper will suggest that social resilience building can be a preventive protection strategy and a solution for reintegrating historical city centres with modern cities.

Due to its focus on social diversity and equality of people in using heritage places, this paper will contribute to the theme “Justice, law and right to heritage (heritage changes rights).” It will actually explain the negative effect of the dominance of limited groups on the social resilience of historical centres of cities. 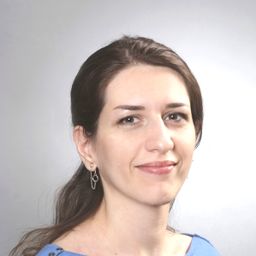 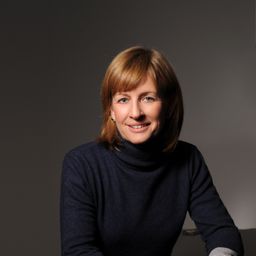