10.00  Patchwork of Cultural Symbols in Ukrainian Anti-Governmental Protest (2013-2014) Based on Facebook Narratives

Conflict generates new lore, and the Maidan, anti-governmental protest in Ukraine in winter 2013-2014, is no exception. Ukrainian recent digital protest lore refers to urban folklore and popular culture, folksongs, children lore, folk beliefs, and storytelling. Looking through the concepts of Aesopian language, carnivalesque culture, necroaesthetics, stiob and anecdotes, storytelling, and liminality, a researcher can consider protestors’ efforts to transform hierarchical relations in society. What is the place for cultural symbols in the process? Do protestors rely on contemporary local or international culture, traditional peasant-rooted or urban folklore symbols, or all of them? How do they assess vernacular, Soviet and Western elements of their own heritage that resulted in invention of new commemorative practices? One example of competed collective memory narrative is Nebesna Sotnia (Heavenly Hundred), a collective name given to the deceased in Ukraine in late winter of 2014.

My collection includes several thousand posts with personal experience narratives from participants of the Maidan collected on Facebook day-by-day during late January and February 2014. This paper will give scholarly benefits in the understanding of contemporary urban and protest folklore in social media, contemporary narrative composition and style, as well as the understanding of a given historical event according to the concepts of collective memory, ethnic and national identity formation. 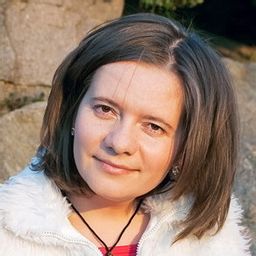