While the topography of Canada’s capital city has always included imported “ghosts”—symbols of bodies from perceived foundational conflicts that lie decomposing in foreign soil—the two newest additions to Ottawa’s commemorative landscape, the National Holocaust Monument and the Memorial to the Victims of Communism, sit uneasily. Somehow these “new” ghosts signal a shift in what was already a stifling memory practice. Besides the unconventional nature of the sites (on/near the Judiciary Precinct) and of the monolithic architecture of these monuments, there are two additional reasons why these commemorative interventions might be problematic. Both relate to the idea of mobilization: first, the mobilization of a particular national political ideology, and second, the mobilization of transnational commemorative tropes/styles. Here, we note an interesting conjuncture of local, national, and international interests and influences. Why these global histories at this time? Why this memorial/monumental language at a neoliberal political juncture? Does the act of building these particular monuments simply involve Canada in a transnational discourse, or does it suggest something more troubling about the conversations that we are not having at home?

This paper will these monuments within two contexts: the transnational and the local. Our approach will combine methodological tools from architecture, heritage conservation, urban studies, literature, and philosophy. We wonder whether the monuments import pre-tested resolutions to transnational problems of traumatic history, quelling rather than questioning, and whether this prefabricated resolution perhaps comes at the expense of possible contemporary reconciliation with the landscape and its own traumatic history. These new transnational layers, we will argue, push Indigenous and local settler-colonial histories ever deeper into the urban palimpsest. 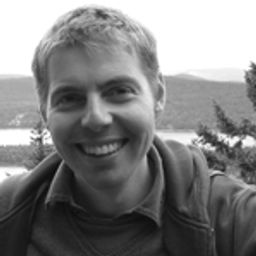