09.00  Challenges and Potentials of Traditional Urban Fabric in Terms of Cultural Tourism: A Case Study of the Historic Settlement of Sivrihisar, Turkey

Everyday, the number of tourists who are willing to experience sites and events with historical, social and cultural value is increasing. This demand, as the booster of cultural tourism, transforms cultural heritage sites into popular tourist attractions. The major impact of cultural tourism on a cultural heritage site is the promotion of economic developments and functional alterations in its condition. On the other hand, while conserving and inhabiting the traditional urban fabric, the pressure of cultural tourism on the daily practices of its inhabitants is an important issue to be considered. Recently, in Turkey, conservation activities have been predominantly carried by Non-Governmental Organizations (NGOs) and municipalities. NGOs like the Union of Historical Towns and the Foundation for the Protection and Promotion of the Environment and cultural Heritage (ÇEKÜL) are collaborating with municipalities and encouraging them to perform conservation implementations to raise common heritage consciousness and cultural awareness on the local scale. Correspondingly, municipalities are eager to implement and finish “conservation” projects swiftly with the motivation of economic contribution provided by “revitalized” conservation sites as tourist attraction points. However, technical faults due to hastily finished, scientifically lacking conservation studies may lead to the loss of a site’s documentary value and the appeal of economic contribution paves the path of functional transformations in the built environment. In addition, the socio-cultural structure of the site is changed and daily practices of the local community are affected as a result of this transformation. Thus, these sites start to become touristic commerce centers with cafes, restaurants and souvenir shops, where authentic urban life dissolves day by day. This brings along the risk of forming a “decor with missing identities,” instead of a “heritage site as a living cultural environment.”

The urban settlement of Sivrihisar is an inhabited traditional urban fabric in Turkey, which is not yet greatly affected by industry of cultural tourism. It still conserves its authentic physical and social structure. However, the recent appearance of some interventions in the fabric hints at its likeliness to become a cultural tourism area. The aim of this paper is to initiate a critical discussion of how to handle a prospective cultural tourism industry in Sivrihisar as a contributor for the site’s conservation and development. Therefore, in this paper, a short overview of current approaches in Turkey, will first be discussed. Secondly, Sivrihisar’s urban settlement will be analyzed in detail regarding its potentials and challenges in terms of the possible development of the cultural tourism in the area. Finally, a conservation approach will be proposed, which preserves existing tangible and intangible heritage aspects, and welcomes new values to the area in the case of the appearance of cultural tourism. 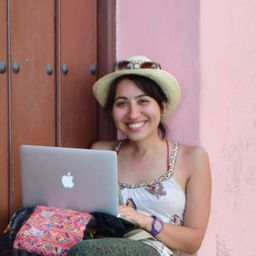 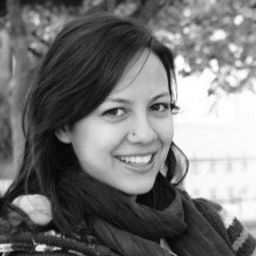