In late 1960s the Milton Park neighbourhood was in danger of becoming another one of the lost neighbourhoods of Montreal, along with Faubourg à m’lasse and Goose Village, in the 1960s and 1970s. Instead, the local population took charge in a participatory process to stop the demolition, to renovate dilapidated housing, and allow the local residents to continue to live in affordable housing cooperatives, take ownership, participate and play a role in their community development process. This paper will present Milton Park as a case study, as an urban cultural landscape, almost forty years after the beginning of a participatory community movement to save the neighbourhood, that initiated a local and participatory community development, and ultimately through heritage, continues to change places. 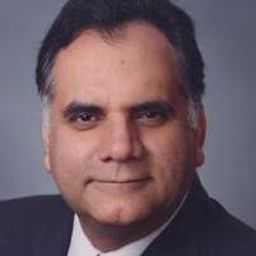