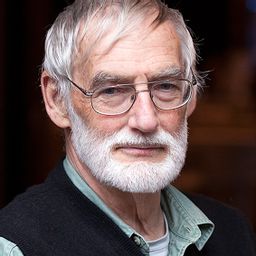 Dennis Meadows is an Emeritus Professor at the University of New Hampshire, where he was Director of the Institute for Policy and Social Science Research. He co-authored the pioneering 1972 report The Limits to Growth, which analyzed the long-term consequences of unconstrained resource consumption driven by population and economic growth on a finite planet.

From 1970 to 1972 at Massachusetts Institute of Technology MIT, he was director of the "Club of Rome Project on the Predicament of Mankind".He has been the Director of three university research institutes: at MIT, Dartmouth College and the University of New Hampshire. He is the Past President of the international system Dynamics Society and the International Simulation and Games Association.

He has facilitated workshops and developed innovative and complex strategic games all over the world for decades.

He has been a corporate board member and a consultant for government, industry and non-profit groups in the U.S. and many countries abroad. He co-founded the Balaton Group in 1982, an international network of over 300 professionals in over 30 nations involved in systems science, public policy and sustainable development.

He has received numerous international awards for his work, including the Japan Prize in 2009. 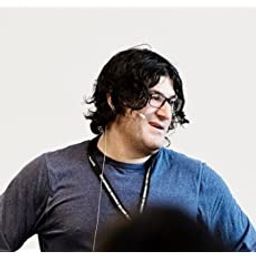 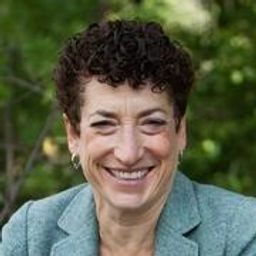 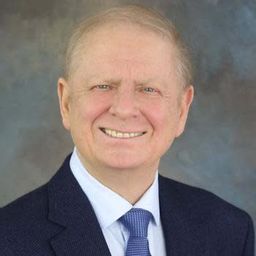 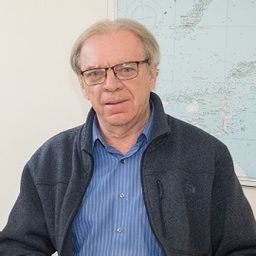 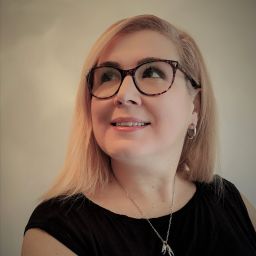 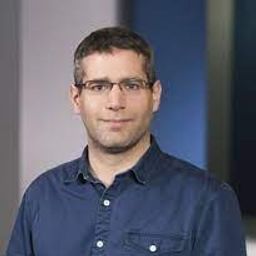 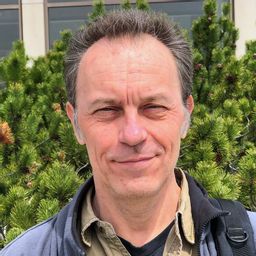 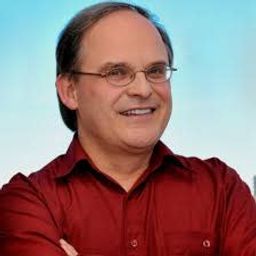 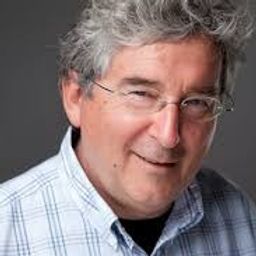