Speech perception in the native language (L1) is efficient, with listeners being able to recognize consonants and vowels (and ultimately words) in spite of the great within- and between-talker variability that characterizes the speech signal (e.g., a given sound is realized differently depending on its surrounding sounds, its position in the word and sentence, and the talker’s vocal tract, speech rate, and accent) (e.g., Bradlow & Bent, 2008; Clopper & Bradlow, 2008; Trude & Brown-Schmidt, 2012). To explain this efficiency, speech perception theories have proposed that listeners form phonetic categories of consonants and vowels by encoding the acoustic details of thousands of speech exemplars heard over time and extracting from these exemplars the acoustic cues that signal meaningful contrasts relative to the context in which these cues occur (e.g., Goldinger, 1996; Johnson, 1997). Native listeners’ ability to fine-tune speech perception as a function of contextual information stems in part from their many years of exposure to rich input in the L1.

Second-language (L2) speech perception is far more difficult, for several reasons: (i) by the time listeners begin learning an L2, they have formed robust and stable phonetic categories in the L1, making it difficult for them to create new phonetic categories (e.g., the longer the exposure to the L1, the more difficult the development of target-like L2 phonetic categories) (e.g., Flege, 1995; Flege et al., 2006; Flege & Liu, 2001); (ii) at least in a foreign language setting, listeners often receive limited exposure to speech in the L2, and the input they hear is often impoverished (i.e., limited in its variability) and not native-like (e.g., when the instructor is not a native speaker of the language being taught).

This raises the question of whether and how language instructors can help enhance L2 learners’ development of phonetic categories. One method that has gained popularity over the past two decades and been shown to enhance L2 learners’ perception and production of consonants and vowels is the high-variability phonetic training (e.g., Bradlow, Pisoni, Akahane-Yamada, & Tohkura, 1997; Huensch & Tremblay, 2015; Iverson, Hazan, & Bannister, 2005; Iverson, Pinet, & Evans, 2011; Lambacher, Martens, Kakehi, Marasinghe, & Molholt, 2005; Lively, Logan, & Pisoni, 1993; Logan, Lively, & Pisoni, 1991). This method enhances L2 speech perception and production because it emphasizes both input quantity and input quality, leading L2 learners to develop more robust phonetic categories in the L2.

In this workshop, I will discuss the different types of high-phonetic variability training that have been developed and their impact on L2 learners’ speech perception and speech production, focusing on both the theoretical implications and practical applications of this research. 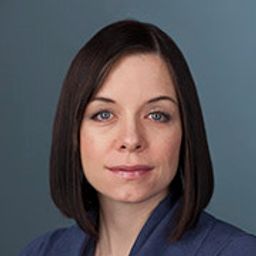 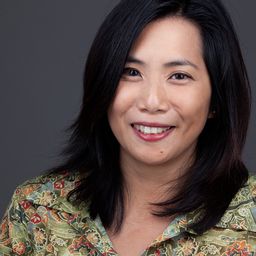