Thèmes:
Heritage Changes the Living EnvironmentIndustrial HeritageUrban HeritageArchitecture and Urbanism
Quoi:
Regular session
Quand:
13:30, samedi 4 juin 2016 (3 heures 30 minutes)
Où:
UQAM, pavillon J.-A. De Sève (DS) - DS-M240 - SALLE ANNULÉE
Comment:
In many parts of Europe and North America, but also in Australia, Japan and parts of China, regions of heavy industry, in particular regions of coal and steel industries, have been in decline since the 1960s. In many of these regions, the transition to post-industrial landscapes has provoked discussions surrounding industrial heritage, what to do with it and for which purposes. One of the most ambitious industrial heritage projects was initiated in the Ruhr region of Germany from the 1960s onward. In this session these efforts in the Ruhr will be compared with other efforts in similar regions, such as Nord-Pas de Calais in France, Asturias in Spain, Upper Silesia in Poland, South Wales in Britain, Pittsburgh in the US, Kyushu in Japan, and Newcastle in Australia. In particular the session will focus on the nexus between the attempted structural economic transformation of those regions and identity constructions. Three factors seem vital in explaining the success of industrial heritage initiatives: a) strong state traditions, b) a positive identification with the industrial past, and c) an absence of other historical identity constructions onto which to hang regional identity. 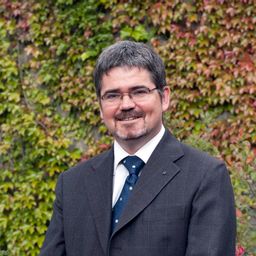