11.30  Archaeology has Transformed "Stones" into "Heritage": The Production of a Heritage Site through Interactions between Archaeology, Tourism and Local Communities in Turkey 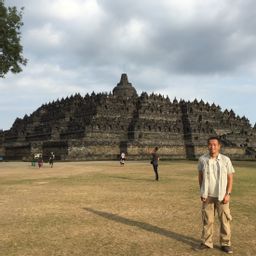