14.00  Whose Memories, Whose Heritage? Mining Heritage and the Miners in West-Germany

Industrial heritage has become a most successful concept in the Ruhr and other former German mining regions in recent years. This holds true in both museum and academic practices as well as in terms of cultural marketing and tourism. Museums like the Zollverein mine, now a world heritage site, have become epitomes of transition, from industry as a source of urbanization and growth to a kernel of memory and identity politics in the face of economic change. The image of the industrial past seems to function as an overarching frame of regional identity. However, one might ask how former miners and others whose lives were engrained by living with and amidst the mining environment relate to the current dominant industrial narratives. And what practices of remembering industry and labour exist beyond or below the more visible level of industrial museum?

Based on the results of an oral history project on memories and narratives of (West-)German coal mining, this paper will discuss different strands of remembering the industry. Conflicting as well as overlapping accounts will be articulated by a range of actors, from manual labourers to colliery managers and company executives. Mining heritage, in this context, is an ambiguous endeavor as it comprises a range of actors, both professional and lay; local as well as global perspectives; and the desire for recognition of the subaltern just as well as the industrial elites to be part of a grand narrative. 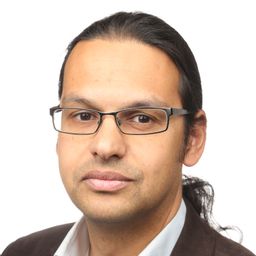