Hydroclimate variability in tropical South America is strongly regulated by the South American Summer Monsoon (SASM). However, past precipitation changes are poorly constrained due to limited observations and high-resolution paleoproxies. We found that summer precipitation and the El Niño-Southern Oscillation tarapacana (ENSO) in the Chilean variability and Bolivian are well registered Altiplano in in tree-ring the Central stable Andes oxygen (18–22°S, isotopes ∼4,500 (δ18OTR) m a.s.l.) of Polylepis with the northern forests having the strongest climate signal. More enriched δ18OTR values were found at the southern sites likely due to the increasing aridity toward the southwest of the Altiplano. The climate signal of P. tarapacana δ18OTR is the combined result of moisture transported from the Amazon Basin, modulated by the SASM, ENSO, and local evaporation, and emerges as a novel tree-ring climate proxy for the southern tropical Andes. 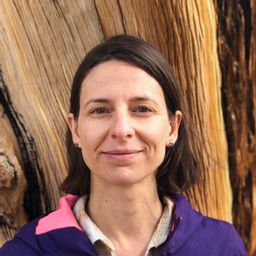