Exact Dating of the First Europeans in the Americas (Keynote presentation) 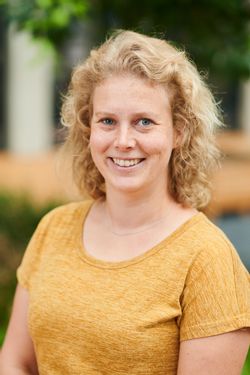 What:
Keynote
When:
8:45, Wednesday 29 Jun 2022 (30 minutes)
Where:
Amphitheatre (SH-2800)   Virtual session
This session is in the past.
The virtual space is closed.
Virtual space archived
Enter virtual room
Are you a speaker or staff?
How:

Dendrochronology is considered one the most precise of all the scientific dating techniques. However, it requires long sequences of tree rings and a master record for both the species and region in question. At the University of Groningen, we have been pioneering a new approach to dating that combines the precision of dendrochronology with the versatility of radiocarbon dating. It relies on the detection of spikes in the annual radiocarbon record, thought to be the result of enormous solar storms. Several such spikes have already been identified in dendrochronological archives around the world. Thus, by identifying one in a sample of unknown age, it is possible to date the sample to the exact year. The method theoretically only requires a handful of growth rings, and it can be applied to all annually growing species. The team at Groningen recently employed this technique to date the earliest evidence for Europeans in the Americas. Three samples were obtained from the Norse layers at L’Anse aux Meadows, Canada, all of which exhibited cut-marks made by metal blades, a material not manufactured by the local indigenous people. In each case, the 993 CE spike was found 28 growth rings from the waney edge, implying the trees were cut down in 1021 CE. Here, the likelihood of driftwood can almost be completely discounted given the objectives of the Norse voyagers, and the very low probability of obtaining three old wood samples with exactly the same final growth year. However, our date does not necessarily represent the first or last year the Norse were in the Americas, only one specific year in which they were active on the continent. It is expected that this method will allow many other chronological questions to be resolved. 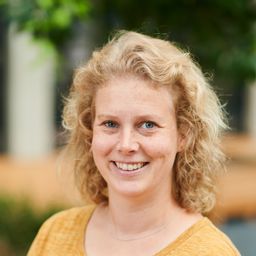