Current and projected changes in climate are estimated to be from 10 to 100 times faster than the natural adaptive capacity of trees whose generation times are long. As extreme climatic events are becoming more frequent and exert a strong selection pressure on tree populations, there is an urgent need to better characterize the genetic variability involved in the response of trees to climate. There is currently a lack of knowledge on the role of genetic variability in tolerance to climatic variations and on population evolution in trees. This context advocates the use of multidisciplinary approaches and innovative tools to measure traits that reflect how and when climate exerts selective constraints on trees. The concurrent analysis of tree-ring traits derived m from dendroecology, wood anatomy, and genotypes from provenance tests allows the quantification of the genetic variability associated with traits important for climate adaptation, within and between populations planted on the same site. This symposium aims to showcase the latest work on the development and applications of tree rings and genomics from provenance testing under common garden experiments. In particular, we will show that the development and implementation of interdisciplinary projects is the key to quickly and effectively preparing tree species for future climate. The studies presented at this symposium may include those that assess genetic differentiation, climate sensitivity across populations, support land use planning efforts, identify adequate seed sources for reforestation, and increase forest performance and value under future climatic constraints. 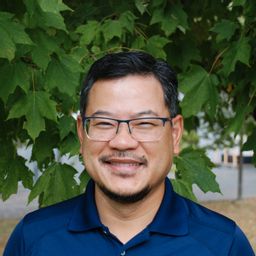 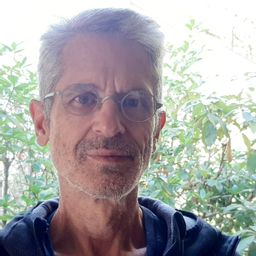 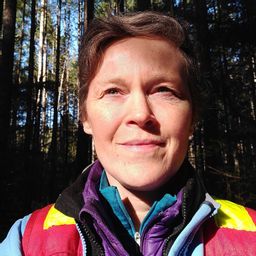