Evidence of volcanic cooling and its human impacts has been described for various regions of the globe over the past several centuries to millennia, derived from paleoclimatic and historical data. Due to its remote location, detailed accounts of such impacts over Northwestern North America (NWNA) are still quite limited. Here we use a newly expanded tree-ring density network (derived from blue intensity as well as maximum latewood density parameters) to assess the climatic and human impacts of major extreme volcanic cooling events of the past half millennium, such as 1601 (Huaynaputina, Peru), 1783 (Laki, Iceland) and 1815 (Tambora).  Results indicate that spatial and temporal patterns of cooling vary across the region depending on the nature and timing of each particular eruption. These findings are confirmed by archaeological data and historical indigenous records from NWNA. 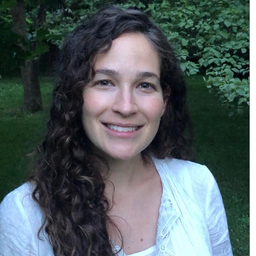