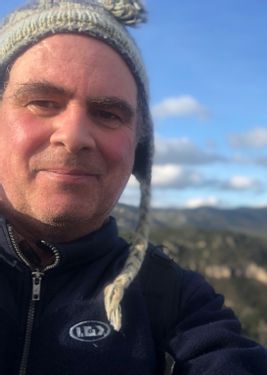 What:
Keynote
When:
13:25, Thursday 30 Jun 2022 (35 minutes)
Where:
Amphitheatre (SH-2800)   Virtual session
This session is in the past.
The virtual space is closed.
Virtual space archived
Enter virtual room
Are you a speaker or staff?
How:

A gap of millennial tree-ring data suitable for dendroclimatology has long been evident in the North American boreal forest. In my talk, I will describe the adaptive approach we have developed to build and improve a data network for millennial dendroclimatology in the eastern Canadian taiga. Recurrence of stand replacing wildfires is the most important constrain to the elaboration of long tree ring chronologies, which can only be developed away from regions of high fire activity. The most interesting sites comprise an old-growth lakeshore forest stand generating a constant flux of tree remains to a wind-protected lake with thick sediments. Sampling thousands of living trees and subfossil stems in those specific conditions has allowed us to develop a homogeneous and well-replicated data network. Based on knowledge of regional forest dynamics, we circumvented significant problems that influence chronology development and progressively refined our interpretations of past climate variability. For the future, we plan to increase the replication of the data network for the first millennium CE, explore new climate proxies and use our master chronology as a dating tool to reconstruct the southward expansion of tundra vegetation at the northern edge of the taiga during the Common Era 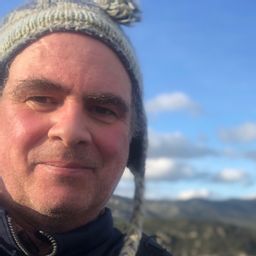