During the 21st century, the boreal biome has warmed at rates 3-4 times the global average, impacting forests directly through changes in temperature and precipitation and indirectly through acceleration of disturbances including permafrost thaw and wildfire. Despite this, little is known about the ability of boreal trees to adapt in the face of such rapid environmental changes. Warming-induced growth rate increases are predicted for the boreal biome, but these would be largely dependent on water availability. Here we use climate and tree-ring data from mature black spruce (Picea mariana (Mill) BSP) boreal forests of the Taiga Shield ecozone, in northwestern Canada, to quantify changes in growth trends over the 21st century (2000-2016). Our sample consisted of 308 black spruce trees evenly distributed over 44 sites, with and without near surface permafrost soils. Increments in tree basal area were adjusted for tree size and age, and tested for temporal trends in annual tree growth. We found that tree growth increased significantly during the 21st century, at a mean annual rate of 0.42% at permafrost sites, and 0.76% at other sites. Climate-growth sensitivity analyses indicated that increased sensitivity to summer-autumn temperatures, and reduced sensitivity to summer climate moisture deficit, is the most likely explanation to this unprecedent increase in growth rates. Environmental conditions also modulated the response. As such, mean growth over the 21st century was higher in sites with low terrestrial lichen biomass and was positively associated with active layer depth. We conclude that these mature black spruce stands are likely to increase their aboveground carbon storage capacity in response to rising temperatures. 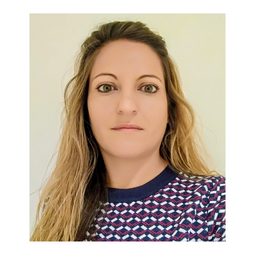