Toward a Historiography of Dendrochronology

"Emerging in the early 20th century, the scientific study of tree-rings has a rich but under-cultivated history. This project reviews the historiography (or the history of historical writing) of dendrochronology. From the pioneering work of A.E. Douglass and others to the establishment of institutions dedicated to advancing dendrochronology by the 1950s, the field has secured its place as an ensemble of techniques to interpret tree rings, with applications in archeology, climatology, ecology, geomorphology, and history of artifacts, among others.
Historical information can be gleaned from scientific publications (textbooks, journals, review articles, etc.) as well as scientists’ popular writings, reflections, and obituaries. Consensus on methods and aims precedes advances in scientific knowledge and concomitant growth of scientific specialists. Dendrochronology enjoyed popular interest in the 1920s and the 1950s, as well as in the present day. After the Second World War, when a critical mass of researchers was achieved in North America and Europe, familiar signs of academic institutionalization became noticeable.
As a small scientific specialty, few studies of dendrochronology have appeared in the history of science literature, with some important exceptions. This review of historiography aims to present preliminary findings, including a tentative historical periodization, a timeline of key scientific milestones and organizational advances, comments on the increasing sophistication of historical analysis, and arguments for paying more attention to the historical development of dendrochronology.
" 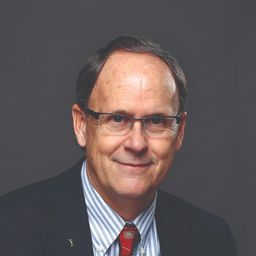