The ongoing North American megadrought has persisted since the year 2000, and has been characterized by anomalously low amounts of winter and summer precipitation. The climate systems providing these seasonal precipitation regimes are distinct in their origins but overlapping in their geographic ranges. However, our understanding is still incomplete in how alternation in water resources influences forest growth and physiology during extreme and persistent drought, including whether replete water from one seasonal source might rescue trees from drought in a different season. Here, we examined how winter versus summer precipitation has influenced tree productivity and intrinsic water-use efficiency since 1900 in five forests in the fringe of the North American monsoon region, with a particular focus on shifts in patterns of water use since the onset of the current two-decade-long megadrought. We addressed the hypothesis that this unusual type of sustained decadal-scale drought has systematically altered patterns of winter versus summer precipitation use, and disrupted physiological mechanisms of drought resilience that have led to overall declines in forest productivity. 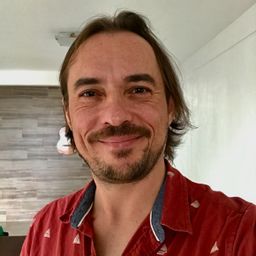